The purpose of the Broad Stair (also known as the Brown Stair) is to enhance the child’s ability to discriminate between different sizes of objects. The Broad Stair focuses on differences in two dimensions only (width and height), as the length of each piece in the set is the same. By handling each piece individually, with either one or two hands as necessary, the differences in their dimensions is demonstrated through both sight and touch. Handling two pieces at the same time provides further reinforcement of their differences in both size and weight. As with many other Montessori teaching materials, an emphasis is placed on a system of ten which helps prepare the child for introductions to math operations later on.

The Broad Stair set consists of ten solid wood blocks or prisms, each being 20 cm in length and with widths and heights ranging from 1 cm up to 10 cm. The term “prism” is heard frequently in the use of various types of Montessori teaching materials, and many people tend to think of this as being a triangular form. The term actually refers to any three-dimensional shape that is the same on either end (such as triangle, hexagon, square etc.) and where the sides connecting those two ends are parallelograms (i.e. rectangles). For example, Figure 1 below shows a prism where the top and bottom are hexagons and all of the sides connecting the hexagons are rectangles. All of the pieces in the Broad Stair set are square prisms (square ends connected by rectangular sides). 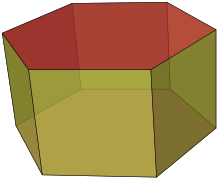 Ask the child to prepare a work surface with a mat on the floor or on a table and then bring the prisms over two or three at a time. When handling the prisms, grasp them with one hand across their width (Figure 2) rather than with two hands from each square end, as this will demonstrate how they are to be handled throughout the exercise. Mix the prisms up so that they are all parallel to one another but randomly arranged by size and ensuring that none of them are touching one another. Present the set to the child, explaining that we are going to arrange the pieces from big to small. 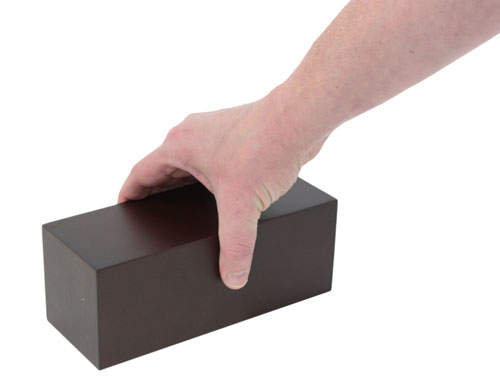 Figure 2: Grasping a Broad Stair prisms across its width

Grasp the largest (i.e. 10 cm) prism (again, across its width, as shown above) and set it in front of you, about an arm’s length away. Carefully examine the other randomly arranged pieces, ensuring that the child sees you considering which one should be next, and then select the next smallest (i.e. 9 cm) prism. Place that piece next to the largest one so that their rectangular sides are touching and their square sides are flush with one another. Continue selecting pieces, building the stair toward you and keeping their square edges aligned flush with one another (Figure 3). When completed, look at the square ends of the stair with the child to see how they are arranged from largest to smallest. When the child understands the exercise, mix all the pieces up once again and have the child do it on their own. Encourage the child to grasp each piece as you did, with one hand across its width and not by its length, so that they will start to feel the difference between smaller and larger pieces through their sense of touch. The two or three largest pieces may have to be grasped using two hands due to their weight, and this is perfectly fine but, again, try to encourage the child to hold the pieces across their width rather than from each square end. 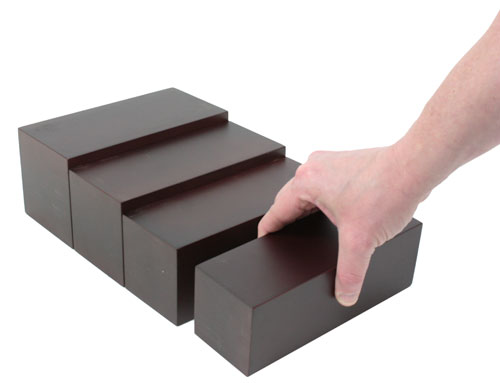 Figure 3: Building the Broad Stair from large to small

If the stairs are not arranged correctly, the child will usually be able to see this and correct the error for themselves. If not, show them how to run their hand down a correctly assembled stair to feel the even and consistent transition from one size to the next, going both up and down. Feeling the even steps from one prism to another helps to reinforce the visual cue of order and gradation. If they are having difficulty, try using just every other block rather than all ten as this will emphasize the size differences between them. When they can do the exercise with five blocks, introduce the other five and do it again with the full set.

When the child has successfully completed the Broad Stair, show them how to place the smallest (i.e. 1 cm) prism against each step of the stair to show the relationship of one prism to its neighbour. For example, placing the smallest prism on top of the 4 cm prism will make it level with the 5 cm prism, and adding it to the 8 cm prism makes it level with the 9 cm prism, and so on. This exercise can be taken even further by using additional 1 cm prisms from the Thin Prisms set and setting them on each prism at the same time (Figure 4). The Thin Prisms also have the added benefit of being different in colour from the Broad Stair, which calls attention to the fact that it is an addition to a smaller block (or a subtraction from a larger one). 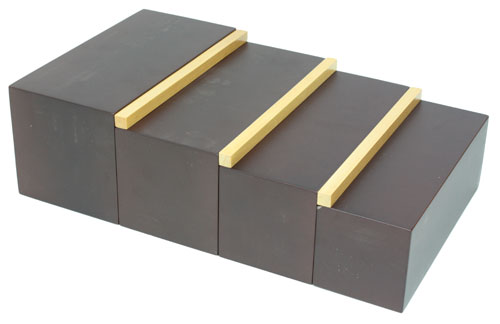 The Thin Prisms can also come in handy for more advanced exercises examining the relationships of the squares of each Broad Stair prism. For example, you can show how four 1 cm prisms equals one 2 cm prism (Figure 5), how nine 1 cm prisms equal one 3 cm prism, and so forth. 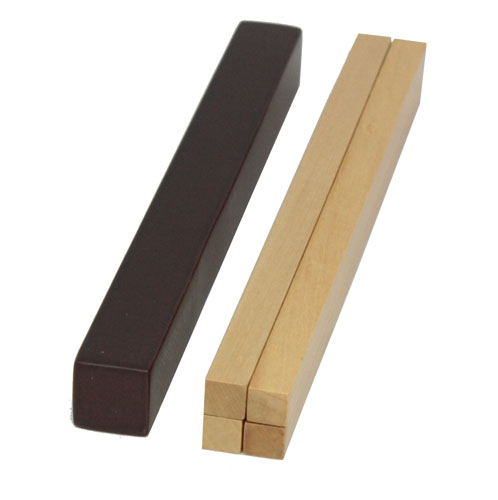 As part of the lessons using the Broad Stair you can also introduce vocabulary related to the exercise with words like:

Because the Broad Stair pieces are all the same length, the use of words such as “long, longer, longest” do not really apply.

So, what should you look for when purchasing a Broad Stair set? As it is sometimes also called the Brown Stair, the colour is perhaps the most obvious place to start, and most sets do indeed come in a dark brown colour. While this is traditional to the original Montessori design, the specific colour is less important that its consistency. You may sometimes see sets that do not have any colour at all, instead featuring a clear or natural finish. While this may look nice to the adults, the presence of a wood grain pattern can distract a child from the exercise, which is to differentiate by size alone rather than any other visual factors. The colour coat can be either a solid paint finish or a semi-opaque stain. Wear is inevitable, particularly along the edges, but if the set has a protective, chip-resistant coating, this will help extend the life of the material and keep it looking attractive.

All of the prisms in a Broad Stair set should be a single solid piece of wood, with the exception of the largest and possibly the second and third largest pieces, which are often made of two separate wood blocks which have been bonded together. This is very common due to the availability and cost considerations of using large dimensional lumber, and in fact it helps to guard against warping, so do not be concerned with the presence of bonded pieces in the two or three largest prisms. A well-applied colour coat and protective finish will actually make it difficult to see the seam between the two pieces anyway.

And finally, look for a set that includes an extra 1 cm prism, as the smallest pieces are the most likely to go missing at some point.

The recommended age range for the Broad Stair is 2 ½ to 4 years.

Thinkamajigs is a Canadian-based supplier of a wide range of Montessori teaching materials and educational toys. Contact us at 1-800-363-3013 or by clicking here.

Create an account with us and you'll be able to:

Fill in your email below to request a new password. An email will be sent to the address below containing a link to verify your email address.